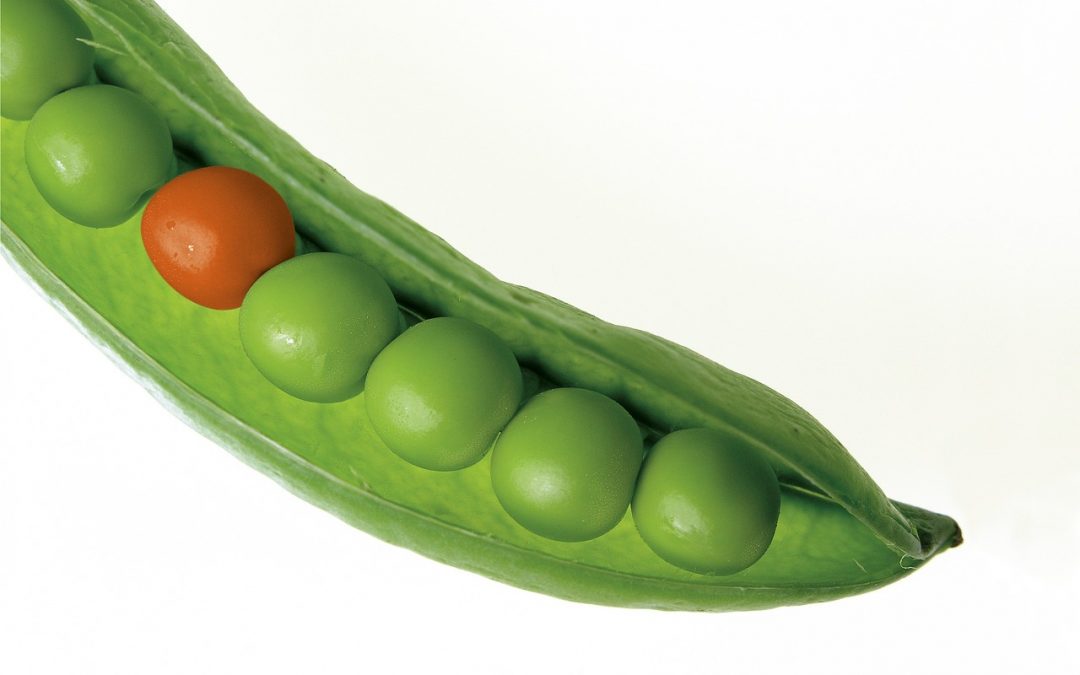 “The sense of sameness is the very keel and backbone of our thinking…the sense of sameness from the point of view of the mind’s structure along, and not from the point of view of the universe…Whether there be any real sameness in things or not, or whether the mind be true or false in its assumptions of it…(it remains that) the mind makes continual use of the notion of sameness, and if deprived of it, would have a different structure from what it has…Without the psychological sense of identity, sameness might rain down upon us from the outer world forever and we be none the wiser.  With the psychological sense, on the other hand, the outer world might be an unbroken flux, and yet we should perceive a repeated experience.”

What unites us as one humankind and how are we different?  What is the mechanism by which someone considered different is recast as “other?”  What happens when our conceptions of “same and other” undergo a radical and sudden shift?  These are some of the questions pertinent to the Great Idea of Same and Other.  Perhaps the best place to begin is with historical events in which same became other and in which other became same.  For instance, when Western civilizations (classical Greece and Rome in particular) went from polytheistic to monotheistic, we underwent a vast movement from many other gods to one, true same.  This transformation from other to same has had enormous consequences for culture and for all of humankind.

After the rediscovery of the Americas by Europeans in the 15th and 16th centuries, European conquerors considered themselves superior in every way to the indigenous groups already inhabiting the geography they were now “discovering.”   The indigenous were “other,” less for their savagery, their ignorance, their simple-mindedness and their superstitions.  Yet, as the conquest of the Americas progressed, one of the largest genocides in the history of the world, some—such as Bartolome de las Casas and Montaigne—came to argue that “we” Europeans were the “same” as the indigenous of the Americas, if not inferior for our own systemic violence, love of gold and ownership of private property as we carved up and manhandled nature.

Eventually, the European conquerors and creoles, in the 18th and 19th centuries, sought independence from European nation-states because they now felt “other” than European.   In short, the rediscovery of the Americas led to a vast, other-same-other dialectic that took place over centuries.  Even today, in societies across the globe, we continue to question: “Who is the “other.”  Just look at our current debates on citizenship and immigration, and the often heated discussions over “who belongs where” and you can see how pervasive is the idea of “same and other.”

“The relation signified by the term the same is a logical relation only if it is taken in regard to absolutely the same thing, because such a relation can exist only in a certain order observed by reason as regards the order of anything to itself.  The case is otherwise, however, when things are called the same, not numerically, but generically or specifically.”

One fruitful area of inquiry in the “same and other” idea is the exploration of the cultural similarities and differences between Eastern and Western societies and history.  More specifically, we can look at “Western and Eastern” assumptions about daily living, artistic practices and production, and philosophical and religious outlooks. We can also look at what happens when Eastern and Western worldviews interact and create unique syntheses and how in many cases both Western and Eastern cultural traditions express the same human spirit although they are embedded in different times and places.

But, just as the Great Idea of “Man” points out the inherent patriarchal structure of Western civilization over the last 6,000 years, the Great Idea of “Same and Other” interrogates the notion of “Western.”  What is “Western” after all?  On a round globe, what is west and east?  Are there cardinal directions, in short, on a sphere?    So, as we consider “same and other,” it is necessary to pause and ask ourselves how the world came to be divided into “East” and “West” in the first place.

One prevalent theory is that it was the Greeks in the fifth century B.C. who  needed to come up with a mind-frame to distinguish themselves from the Persian Empire (roughly what is geo-politically modern day Iran)—their powerful neighbor “to the east.”  Herodotus, the Greek “father of history,” portrayed a clash of civilizations between the “West” (the Greeks) and the “East” (the Persians).  Herodotus set up a contrast between “us”—the enlightened Greeks, and “them” the “barbarian” Persians that invaded Greece.  Aristotle inherited this conception of the “East” and expounded upon the differences between the European and the Asiatic.  Throughout history this conception has continued, perhaps in part because all of the rest of the continents have clearly defined land masses surrounded by oceans, whereas Europe and Asia are, geographically speaking, really one continent—Eurasia.

Thus, the drive to differentiate Europe from Asia has continued through time.  So, this Great Idea forces us to investigate conceptions of East and West to see when such ideas are useful and when they are not.  Moreover, as we are studying the “Near East” in this course, and that other East—Africa—as centers of great cultural and religious importance to our cultural history, we need to reconsider what makes these cultural heritages “same and other.”

Some of the major idea to consider when thinking of “same and other” in these cultural terms include: “westernization,” “colonialism,” “orientalism” and “primitivism.”