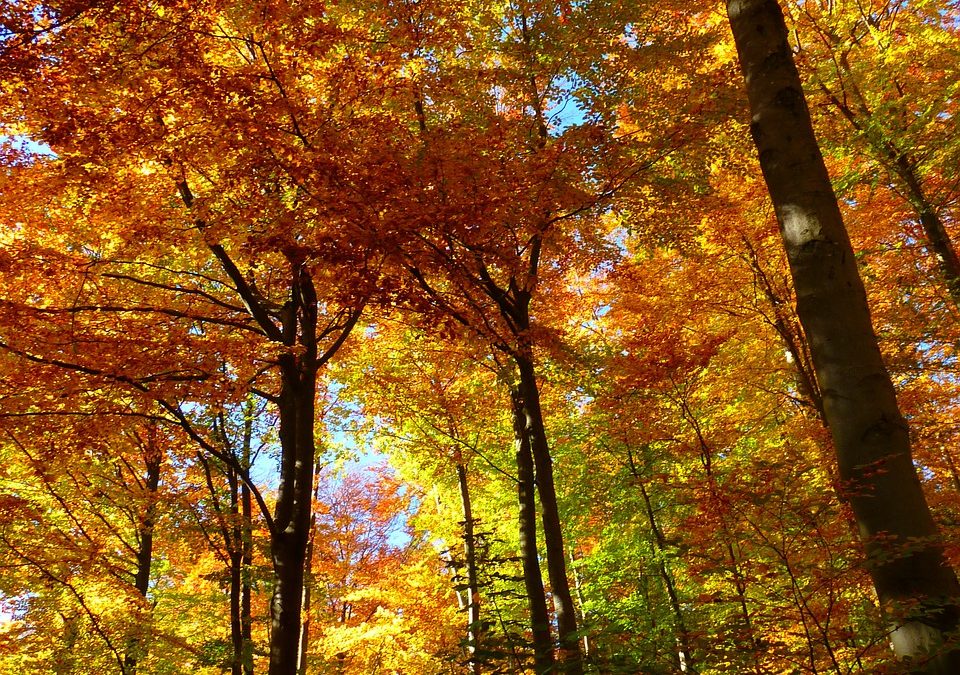 Change—we have been told and often experience—is inevitable in this world.  Change can be physical—material bodies on Earth, for instance, change in form and space through time.  Change can include transformations, over extensive periods of time, of a species, a nation, a cultural heritage, a language or a family line.  The weather changes, you age, your opinions and your appearance often change throughout life.  Change can also be emotional, psychological or spiritual in nature.   Perhaps, then,  the first way to consider the idea of “change” is to look at what does change in the world and what, if anything, remains the same.

In our contemporary world it has become quite popular to suggest that “change” is the only truth and the only thing to be counted on in our lives.   But this vertiginous idea of “the never-ending motion and constant change of the world” is not simply modern.

“Every body continues in its state of rest, or of uniform motion in a right line, unless it is compelled to change that state by forces impressed upon it.”

The idea of the inevitability of change is also shared by a long line of spiritual guides and philosophers, among them the Buddha Siddhartha Gautama—who suggested almost three millennia ago that all material things (all objects found manifest in the physical world) are subject to change and alteration.

Moreover, Biblical Old Testament prophets, such as Solomon, have wrestled with what changes, what remains the same—what is new “under the sun” (perhaps nothing) and what is same-old-same-old (perhaps everything).  For instance Solomon, in Ecclesiastes, writes: “The sun rises and the sun sets, and hurries back to where it rises. The wind blows to the south and turns to the north; round and round it goes, ever returning on its course” (Ecclesiastes 1:5-6).  But he also writes: “All things are wearisome, more than one can say. The eye never has enough of seeing, nor the ear its fill of hearing. What has been will be again, what has been done will be done again; there is nothing new under the sun” (Ecclesiastes 1:8-9).

Thus, Solomon is an excellent example of one who considers the possibility that despite the appearance of everything changing (through movement and time) the world does not essentially change much at all—he is of the “the more things change the more they stay the same” line of argumentation, a certain lamentation that goes far beyond simple contemporary ennui.

“When the change from contrary to contrary is in quantity, it is ‘growth and diminution’; when it is in place, it is ‘motion’; when it is…in quality, it is ‘alteration’; but when nothing persists of which the resultant is a property (or an ‘accident’ in any sense of the term), it is ‘coming to be,’ and the converse change is ‘passing away.’’

This brings up several important questions, among them: “If the world is in a constant state of change, why is this so?” and “How are time and space indicators or measures of when and where change occurs?” and, finally, “What changes and what stays the same?”